Time to become an ISP! Even after Jio, 60% of India still offline. 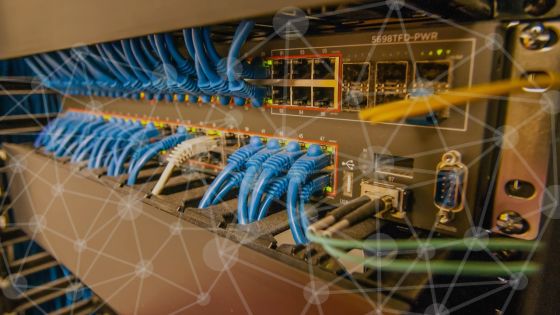 It’s possibly the best time to become an ISP in India within the non-metro regions!

India now has 600 million Internet users. With 1.3 billion as it’s population, 60% of India is still offline!
India still has a tremendous scope for growth in the rural telecom industry.

For the first time, rural India has more number of Internet users than the cities. At Muft Internet, we have been investing in rural telecom development since the last 5 years!

Unlike big telco players like Jio and Airtel, we never based our services in the cities. No point in competing if millions of villages are still offline. Instead, our investments have always been rural India.

The economic shutdown caused de-urbanisation. Millions were forced back to their villages. And now, those folks are going online and teaching people around them how to use the internet. Businesses around the world started moving online.

People consumed more video (via internet) than TV. This made our business grow – more and more people want to become an ISP in India.The global economic shutdown game changed the way our economy works.

Welcome to the biggest boom in rural telco. The fastest growing industry in India for the next decade.

After the economic shutdown, for the first time in India, there are more Internet users in rural areas than in big metro cities. Unfortunately, rural India still lacks sufficient infrastructure for broadband internet distribution.

With high costs of infrastructure set up, wireless technologies seem to pave the way for people to easily become an ISP in India. The growing demand is now being met with decentralised ISPs that use the power of last mile air fibre technologies.

The oil industry of the 21st century is ‘telecommunications and broadband’. Globally, demand for data is increasing every year. With the introduction of mobile video, more and more data is being consumed through the internet.

At Muft Internet, we have assisted over 1200 local operators in villages/towns across rural India with: